"For the body is a domestic animal. Therefore you must go about perfecting yourself"
Jesus as quoted in The Book of Thomas The Contender

Twenty-five years ago, I was abruptly thrown on the spiritual path via a mystical union. And, back then information about what I was going through was much more difficult to obtain. Today we have all kinds of information on deep spiritual truths meant to enlighten human consciousness. And, we certainly need it.

However, this focus on obtaining enlightenment must not be allowed to crowd out the message of Jesus the Christ. His message is meant specially for this era. If we do not pay heed our species is likely to perish in the sands of time. And, this is exactly what the cabal of psychopaths running the show want, now that the robots have arrived. To them we are merely a dispensable class of worker primates.

So, it makes me wonder if the frontal assault we have been witnessing on Christianity has been done on purpose. I see that as a distinct possibility now that I know about information warfare. I remember a few years ago "experts" rolled out claims about a lack of physical evidence to support the existence of an actual person named Jesus. Was that meant to get us off the scent so to speak, to dissuade seekers from looking deeper into the Christian message?

The problem with a denial of an historical Jesus is that it just doesn't fit the facts. All major religions and most minor sects have been founded by mesmerizing figures. Moses, Guru Nanek, Buddha and Mohammed, who after having a mystical union, went on to establish influential religions. So, why would Christianity be different and not originate from a charismatic leader?

And, then we were told if Jesus did exist, Christianity is really no big deal. Christ is merely on par with other spiritual masters and sages because they all proclaim some form of the golden rule. We are to believe that Christianity has nothing special to offer humanity; and that the Christ is merely about spreading the church of nice. I think not.

The true power of Christ's message can be found in Thomas's writings. And, this may be why the authenticity and relevance of these documents were quick to be dismissed by the authorities of the day. Thomas had captured in his sayings a Jesus who was threatening to bring about a new world order by promoting the transformation of human consciousness.

To establish this new world, one without evil and war, the human primate is called to self-regulate. That means we have to discover how to access and then negotiate the workings of our inner kingdom. We have to deal with the egocentricity that drives our own subjective frame of reference and ensuing maladaptive behavior. Consequently, Jesus wants an actual shift in the way that we humans think about our existential predicament.

Jesus wants us to recognize that we are creatures in need of an ethical discipline. Our current ways are not sufficient. If a new world is to come about, it will be based on our efforts to become loving and peaceful primates. And, to reach our full potential as human beings, we need to learn how to behave according to those moral standards that are best for complex human societies.

This ascent of humankind is based on more and more of us learning how to convert a mere animal consciousness into self-awareness. Self-introspection gives birth to conscience in the human; and, that is something the powers-that-be do not want to see.

The cabal running the world has a vested interest in squelching human evolution. They have done what they can to stamp out Homo sapiens' capacity for conscience. They do not want us armed with a moral compass. After all, they want to continue to capitalize on the emotional aspects of our mammalian nature so that we willingly participate in their destructive schemes.

Jesus knew that the transformation of our consciousness is the ultimate weapon against the evil in the world. Humans with a conscience cannot be manipulated into following psychopathic narratives. Self-mastery prepares these souls to carry out the activism needed in the external world. These spiritual warriors are willing to do battle with the psychopaths among us; all in an effort to give the unconscious in our species a fighting chance to see the light. 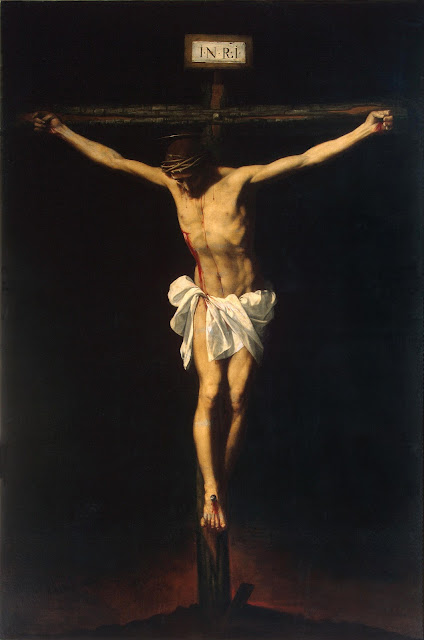