Humility and the Advancement of Science

"When mountains of contrary data don't force people to give up their ideas, then they are no longer following the scientific method. They are following an ideology." Lisa Barrett Feldman


What are we to make of people who refuse to investigate any information that goes against their previously held beliefs?

Let's take vaccines as an example. Although I have provided supposedly intelligent  people with all kinds of valid scientific research, these folks would prefer to stick with the talking points provided by a corrupt CDC whose vested interests reside with Big Pharma. The studies I provided were done with electron microscopes by the award winning microbiologist Garth Nicolson and others, and clearly shows contamination. But, this seems to mean nothing to these folks.

Another example is obesity. Now we are being led to believe that one can remain healthy while being extremely overweight. Tell that to the people who have managed to get rid of their diabetes when they lost pounds  And, proclaim that to those whose hip and knee joints have crumbled under the weight of their bulky bodies. Yet we are directed to just accept this ever-increasing health threat and enlarge the airplane seats. And, if we won't, we are called mean

Most people to which I have provided actual scientific research about vaccines think they believe in an evidence- based approach. They like to think they have adopted a scientific approach as a guide for acting but clearly they have not. What could possibly be going on here?

The development of our current scientific method arose out of Judaeo-Christian thought. Certainly the Greeks and others made significant contributions to the classification of the natural world before the arrival of Christianity. But, there is no denying the utmost importance of Jesus Christ's input on this front.

Jesus was on about humility for a good reason. Without it, we risk neglecting the pursuit of a null hypothesis. We end up negating the importance of electron microscopy reports because we are too busy giving credence to our own opinions. Without humility we end up collecting information that supports only our own views; we dare not look at actual evidence that challenges us to think differently about things.  It is not difficult to see how this tendency for self-righteousness is a threat to scientific advancement in the individual and society at large. 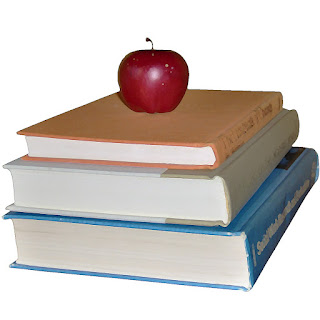